In order to keep NWERC 2021 a safe and fair event for everyone we have decided to repeat the fully online format from NWERC 2020. The following temporary rules are intended to accommodate for this change, and take precedence over the official ICPC regional rules where there are contradictions.

The NWERC 2021 Contest director has final say in determining any breach of rules and consequences for the offending team, which could result in disqualification.

A student may compete when eligible according to the 2021 ICPC Regionals Eligibility Diagram.

Contestants are allowed to participate from any location of their choice. Team members do not have to gather at the same location.

Contestants are allowed to use their own computers and electronic devices.

Contestants are allowed to use the internet during the contest, with two restrictions:

Examples uses of the internet that are not allowed during the contest:

Contestants are allowed to use preexisting code found on their computers or on the internet, provided that it does not violate any other rules about internet access (in particular, the code must have been published before the start of the contest). However, any code copied off the internet must be explicitly marked with a comment containing a URL to the original source.

There are no restrictions on software use during the contest. Contestants are allowed to use any operating system, IDE or editor they like, and configure that software in any way they like before the contest. In particular, contestants may configure their editor to use a code template of their choice, provided it does not violate any other rules about use of existing code. A virtual contest environment containing the exact compiler versions as those used on the judge machines, as well as a number of editors, IDEs, and other common programming tools is provided as a convenience, but its use is completely optional.

The judging system will only accept solutions written in C, C++, Java, Python 3 and Kotlin. See details about specific versions and compilation parameters on the judging page. 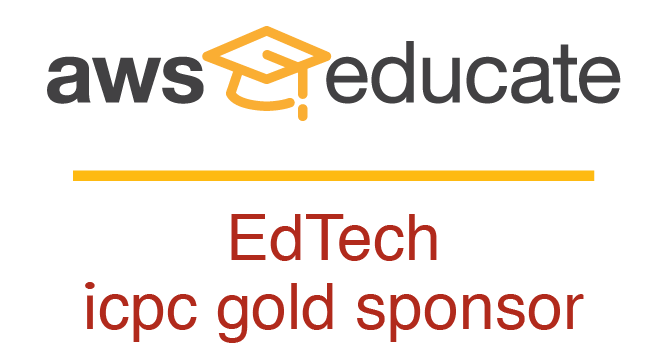